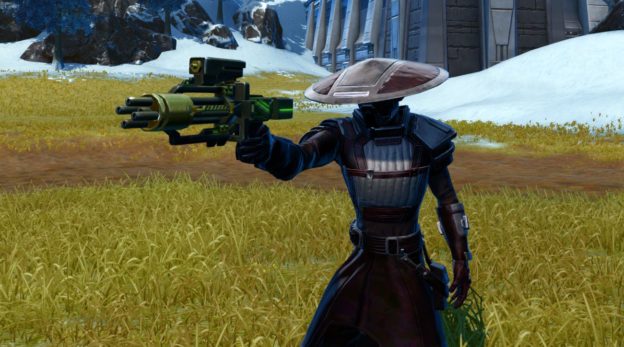 For a limited time, the Bounty Brokers Association has opened its doors to anyone willing to take on their dangerous contracts, offering an opportunity for both seasoned and rookie hunters to prove their skills and bring crime syndicates and violent gangs to justice!

Each day, you can sign up for one standard Henchman contract and one high profile Kingpin Contract, and each may take you to a separate planet. Complete five standard contracts to unlock Kingpin missions with bigger loot! Head to the fleet now, invite your friends and visit representatives of the Association to get started on your contracts!

The remote planet Dantooine has been thrust into the center of escalating hostilities between the Galactic Republic and the Sith Empire. Spurred on in secret by covert Imperial forces, the Nova Blade pirates have staged an all-out attack on the pastoral Republic world. As the Republic scrambles to defend this key territory at the edge of Imperial space, the Empire plans to capitalize on the chaos and deal a major blow to the longtime Republic bastion.

Explore Ilum’s contested area in the Western Ice Shelf to uncover the mysterious purpose of the Gray Secant, an enormous ancient Gree starship. Get ready to face a powerful opponent that awaits you at the center of this ancient vessel. Visit the in-game News Terminal located on Carrick Station in the Republic fleet or Vaiken Spacedock in the Imperial fleet to get started on your adventure! 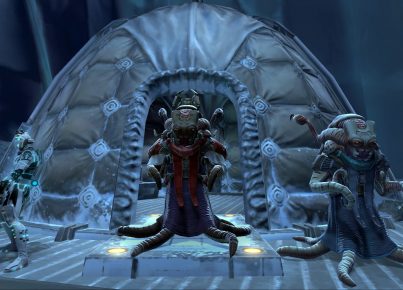 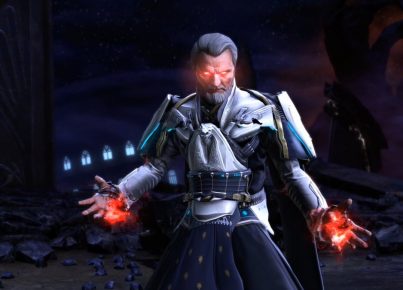 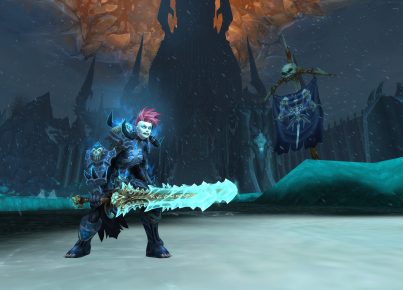