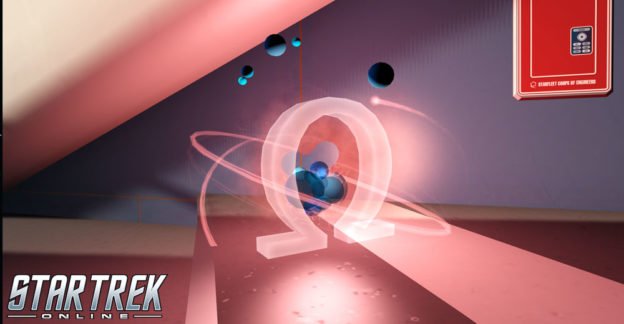 As Star Trek Online approaches a full decade of expanding on the Star Trek universe, we are thrilled to once again roll out the party patrol for our Anniversary Celebration starting on PC on January 28th, 2020 and continuing until February 27th, 2020.

(Console dates will be announced at a later date.)

Now that the Anniversary Event is migrating into our recently-released Events Tab, participation will be slightly changed from previous years. The primary change players will see is that all of the usual activities will contribute toward your Daily Progress in the Event, eventually earning your way toward the Grand Prize – a Tier 6 Ship!

Keep reading to reveal what activities and prizes await those who join us to celebrate “Anniversary X.”

As the first ship of its kind, the Khitomer-class Alliance Battlecruiser represents the culmination of joint research and development by shipyards across the Federation, Klingon Empire, and Romulan Republic. Complete details on this cross-faction vessel will be released in the near future, so stay tuned!

Earning the Alliance Battlecruiser for every character on your account is as simple as participating in any of the Anniversary Event’s eligible activities over the course of its run. Within the 30 days that the Event will be active, players that earn 20 or more Daily Progress may then claim this fine vessel and sail it into the stars!

Players unable to find the time to complete the Event, or interested in rushing to complete their progress, will have the opportunity to purchase the remainder of their Daily Progress using Zen at any time. The base price for this buyout will be discounted based on the amount of Daily Progress you have already accrued.

Q is up to his annual shenanigans. He will once again be rewarding captains for stabilizing Omega Particles found in various social zones in Star Trek Online. Talk to Q to get the mission “Omega Stabilization (Daily)” and you will be given three zones to visit where you must stabilize an Omega Particle by playing a minigame. The chosen zones will change periodically, inviting players to explore the vast expanses of space in order to complete this challenge.

The minigame itself is simple – Omega molecules will fall in from the left in one of four channels. Captains will move the capture device into the correct channel as the molecule hits the right-hand line. The more molecules you capture, the more Omega molecules you’ll safely dissipate, and the more points you will score.

Q doesn’t care how many points you score, just that you complete the minigame in order to receive credit for his Daily Mission. Doing so will grant you Daily Progress if you have not already earned it for the day, as well as the other standard rewards associated with this Daily Mission.

The score received from the minigame does influence your rewards, however! The more points you score, the better chance you have at scoring better quality Omega particle remnants which can be used with the R&D system to craft special Omega Particle Tech Upgrades.

Furthermore, two new crafting options are available: Two Omega Fragments can be combined with varying amounts of Refined Dilithium to produce [Mark] and [Rarity] variations of the Omega Upgrade. These new variants focus entirely on improving item Mark or Rarity, respectively, making them ideal for players seeking specific avenues of upgrading their equipment.

Completing the minigame will always score you a single Omega Trace at the very least. The better you score, the greater your chance to win Omega Slivers, Shards, or even Fragments. Beginning with this year’s update, all Omega materials will be changed to Bind-to-Account-on-Pickup, rather than being tradeable with other players. However, refinement techniques have improved since the previous event, so rewards from the minigame will be a bit better, especially for those who score fewer points.

It wouldn’t be the anniversary without a brand new Party Popper to earn.

The “Anniversary X” version of our annual toy-device celebrates the past of STO by offering a random assortment of firing modes seen across the years. While this means that the 10th Anniversary Party Popper offers a greater variety, it also offers increased unpredictability about what you will see when it is triggered. Oh, the possibilities!

The Anniversary Emote Pack will be returning, and can be received by completing the Omega Stabilization Daily Mission each day during the Event. The full assortment of Emotes offered in previous years will remain available, with the following new additions:

We’ll see you at the party! 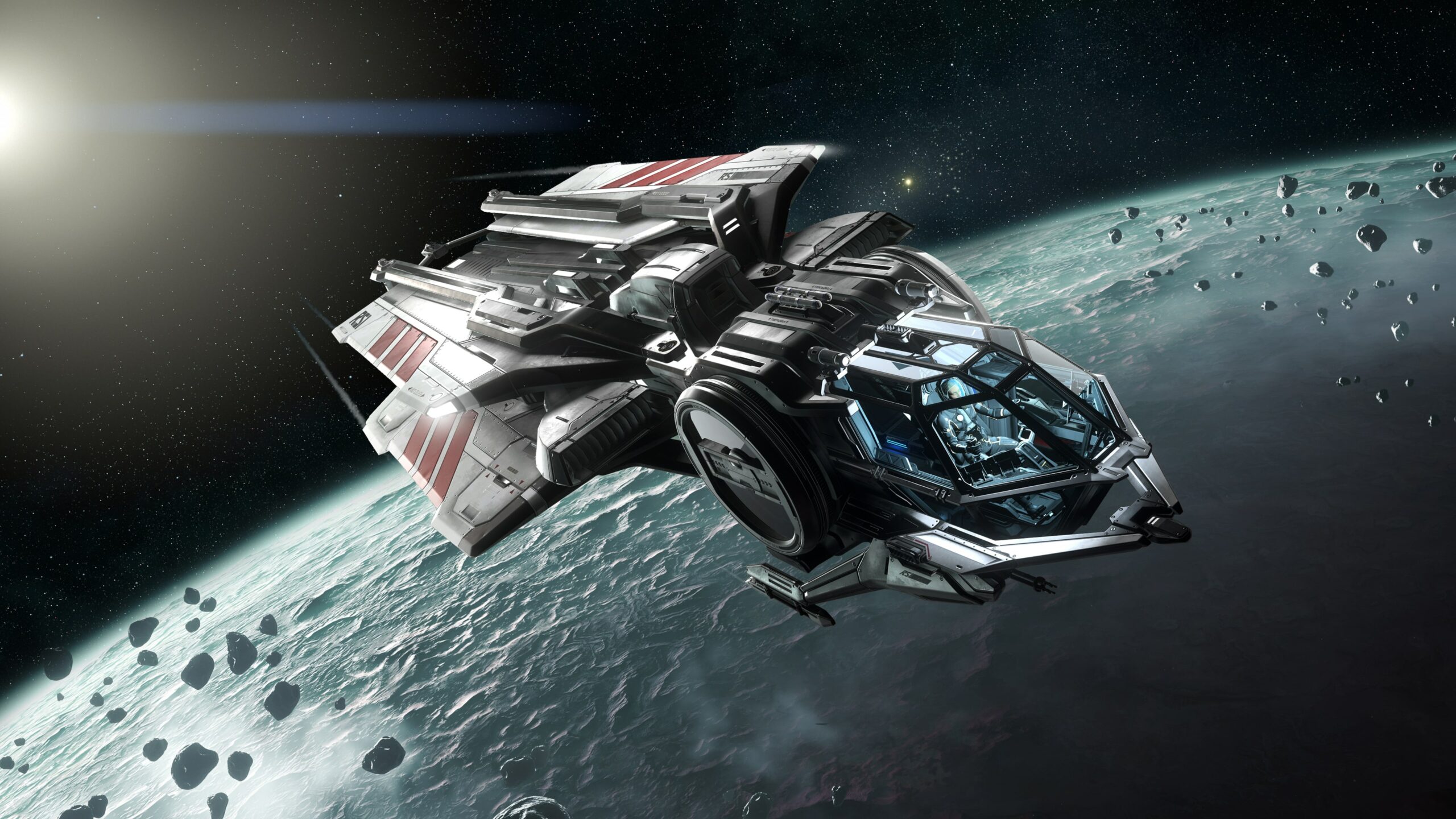