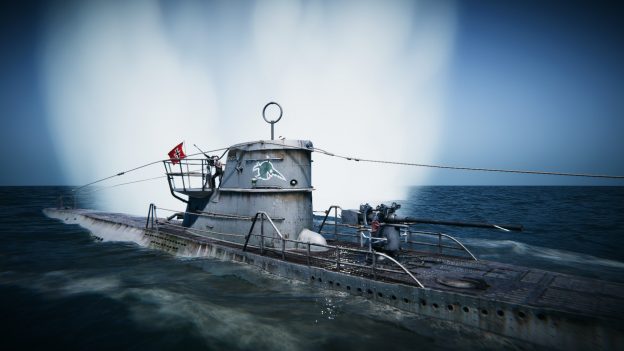 There is a new patch available for 2022.1. It fixes some of the most common issues reported so far. Changelog:

AI:- Fix: Resolved one issue, due to which NPC ships could circle around one spot rather than move forward.

Graphics:- Improved shadow quality on ships observed through a periscope.

User interface:- Changed the appearance of a convoy route in the escort duty assignment.
– Fix: A notification appearing after completing the fuel conservation task in HQ wasn’t translated into the local language.
– Fix: Removed a warning about early research from a completed task summary in HQ.
– Fix: Sunk tonnage is no longer displayed on the assignment summary screen, when it equals to zero.
– Fix: After selecting an assignment linked to Norwegian Campaign objective on the assignment selection screen, rewards for the last stage of this campaign objective were displayed in the UI even when player was still on the first stage.

Crew:- Fix: Officer that was repairing the UZO could sometimes do that standing behind the conning tower wall. This fix will work only for newly started campaigns.
– Fix: Resolved various issues with NPC characters, especially those that evacuated onto lifeboats. Among the fixed issues, there could be a wrong number of survivors displayed on the lifeboat or they could all sit in one spot.

World simulation:- Fix: Town-class destroyers now appear in the Royal Navy in second half of 1940 rather than right after start of the war.
– Fix (regression of 2022.1 Patch 12): Player’s u-boat could be constantly moved back while trying to leave Bergen using one of the routes out of fjords.

Interactions:- Received reputation reward is now mentioned in the text after sharing supplies with survivors on a lifeboat.
– Fix: Survivors from a sunk ship no longer thank for the supplies, even when they haven’t received any.

Audio:- Fix: After loading a saved game state, sound effect of the sea was twice as loud for a few minutes and was also audible on the map.
– Fix (regression of 2022.1): Tension music was no longer played, while sneaking with enemies nearby. 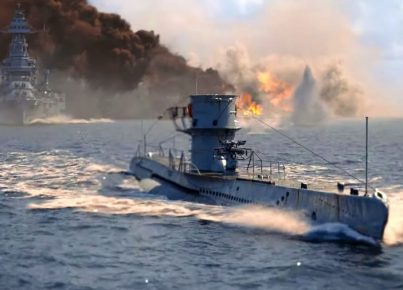 Dear skippers, A fourth hotfix to version B128 is now complete. It…