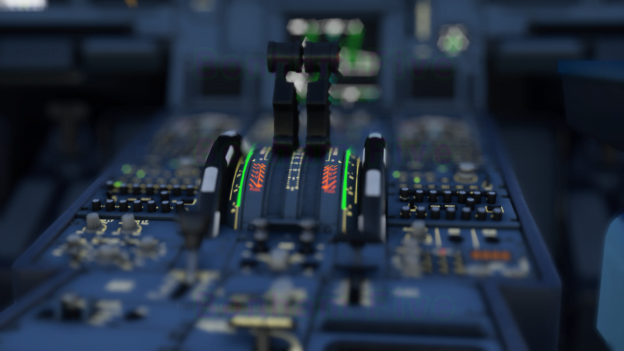 Here is an update on the current postponed deliverables:

After a brief pause to focus on releasing the Alpha 1.2.10.0 build, the team is back working on the Alpha participation assessment.

Today we’d like to feature an outstanding flight simmer and Alpha participant, SimTom112. You have probably seen some of his screenshots in many of our development updates and social media posts. He’s got a great eye for photography and is an integral part of our Alpha community.

SimTom112, or Tomas, is a professional photographer and drone pilot by trade. He uses his skills in-game when it comes to framing the perfect MSFS shot.

”In essence, it shouldn’t make a difference if photographing or filming something virtually or in real life. The same principles regarding framing or composting can be applied here as well. With the drone camera I’m free to place the camera wherever I want, no messing around with heavy cameras or tripods. The added bonus is that you’re not bound to any technical limitations (lens restrictions and such).”

We asked how drone piloting, at all, has played a role in his flight sim skills.

“To be honest, there’s still a big difference with aircraft because they move in a lateral way, while drones should be compared to helicopters(this might ruffle some feathers :wink:). I use a controller to control the aircraft because that’s what I’m used to when flying drones. And of course, it translates perfectly to the in-game drone camera.”

Tomas started simming with FS2004 16 years ago, and then moved on to FSX, P3D, and MSFS. Let’s take a look at some of our favorite moments he has captured from Microsoft Flight Simulator.

You can view his photography and more on his instagram!

We love our community and look forward to highlighting more outstanding simmers in the future! 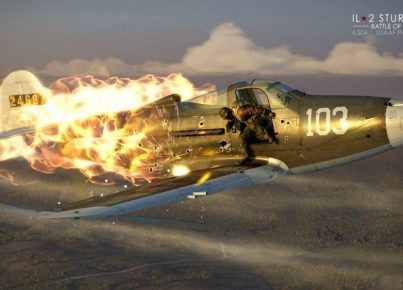